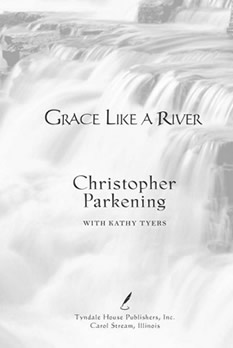 “Play it again,” my father would say. “Play it again seven times perfectly! If you’re not one of the top four or five in the world, you’ll starve with this instrument.”

And so, Christopher Parkening went to the top—celebrated by many as one of the world’s preeminent virtuosos of the classical guitar. For more than forty years, his concerts and recordings have received worldwide acclaim. Christopher’s rare combination of dramatic virtuosity, eloquent musicianship, and uniquely beautiful sound has captivated audiences around the world. And if that weren’t enough, he’s also a world-class fly fisherman!

This book details Christopher Parkening’s rise to fame—and everything it cost him to get there. But in spite of his enormous success, he discovered that without true meaning and purpose, all his worldly accomplishments were empty and unsatisfying. Then one day, everything changed.